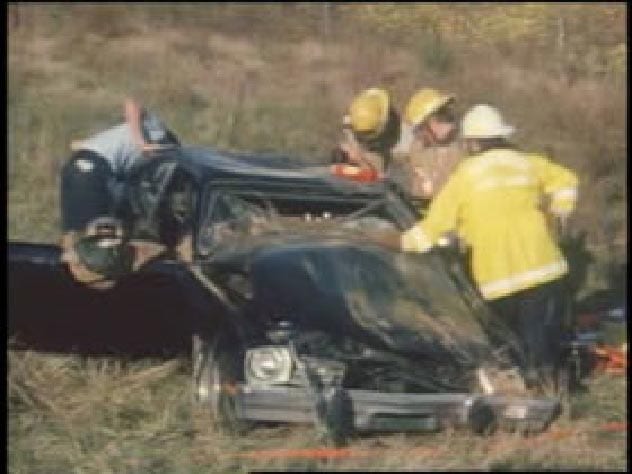 The unknown man who had run them off the road, got out of his car at the accident site, briefly stared at the wreck and was then called back to his own car by a female companion who had been riding with him.

Police never found the man who caused the death of Kenneth Dungee and the terrible injuries of the other three men in what was initially suspected to be a hate crime. The case was featured on Unsolved Mysteries and is still talked about on internet forums but seems unlikely to ever be solved. 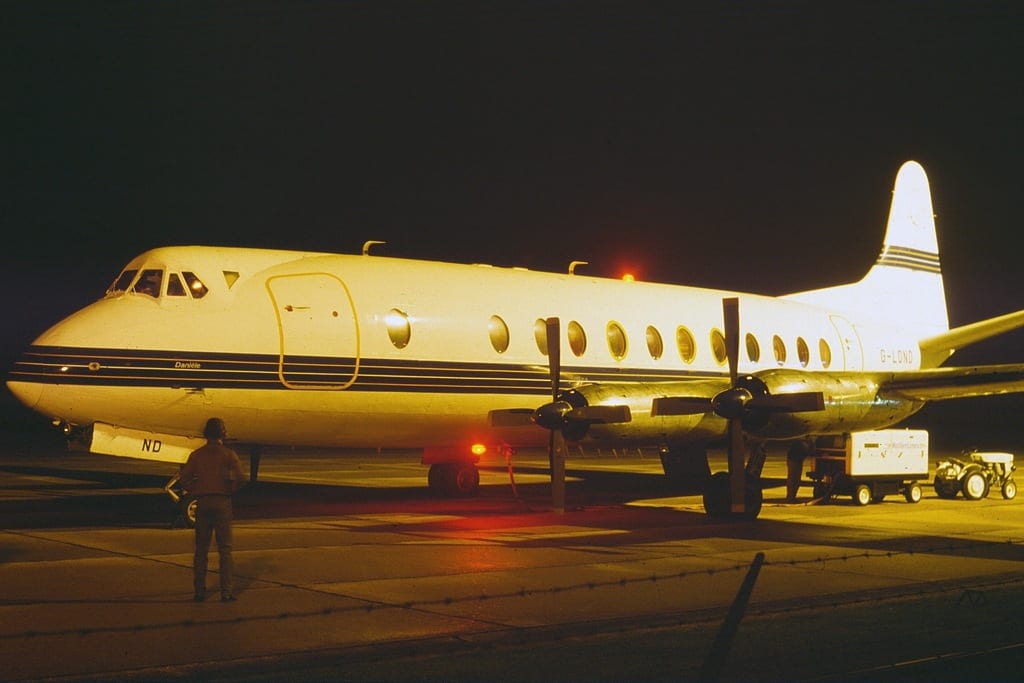 It seemed a bad omen preceded a plane crash more than 50 years ago. On 13 March 1967, South African Airways Flight 406, also known as ‘Rietbok’, set off from Jan Smuts Airport in Johannesburg but had to return shortly after take-off due to a faulty front nosewheel. This however didn’t deter anyone from letting the plane complete its journey shortly after being repaired. It landed in East London in the afternoon and took off again shortly after. The plane was hardly airborne before it struck a bird. Upon landing in Port Elizabeth, the plane was inspected, and it was decided it could continue flying.

The plane had to then return from Port Elizabeth to Johannesburg and the pilot took on more fuel to ensure that predicted bad weather in East London didn’t cause any problems. Passengers who needed to disembark at the East London airport were warned they may not be able to do so. The plane took off from Port Elizabeth at 4:41 GMT and the pilot received a weather update at 4:58 GMT. When the plane passed the Port Elizabeth tower at 5:06, the pilot radioed that he was 20 miles from landing. Three minutes later, the pilot communicated for the last time, saying he was at 2,000 feet and could see the coast. Only one minute after this communication, the ‘Rietbok’ crashed into the sea killing all 25 people on board. Eyewitnesses on a nearby beach, who saw the plane go down, immediately notified police.

There was minimal wreckage to work with for the subsequent investigation into the crash and no bodies were ever recovered. Theories ranged from the pilot suffering a heart attack to sabotage. Others believed the plane crashed due to structural failure as the wing may have separated from the body of the aircraft. However, the true cause of the crash has never been established. 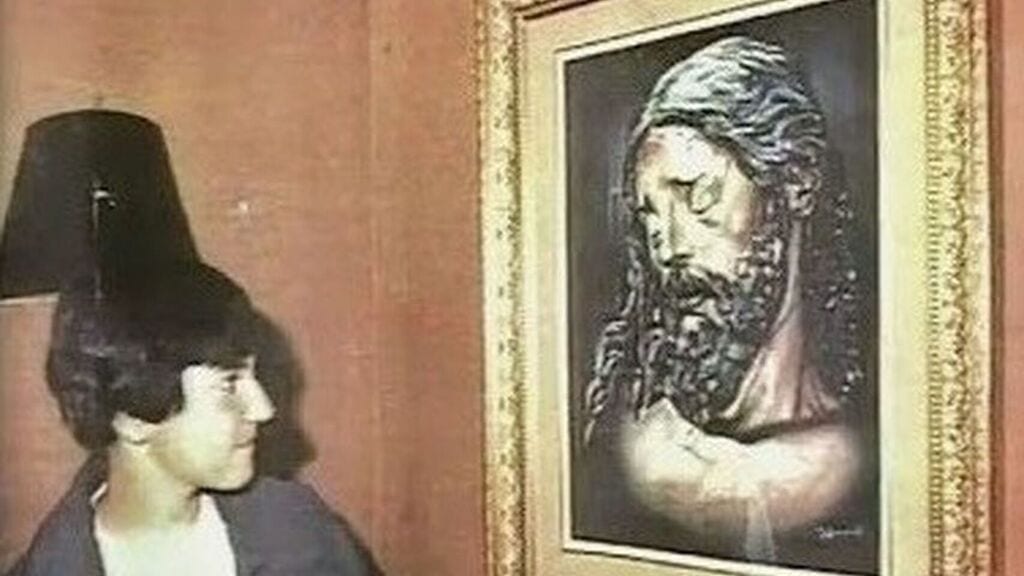 13-year old David Guerrero was something of a prodigy. He had a considerable talent for painting and attended an art academy in Spain. He was a shy boy who preferred to hang out with his brother or parents.

David received a wonderful opportunity in 1987 when he was invited to unveil his first artwork in the La Maison art gallery. In addition to his, a local radio host wanted to interview him about it. David and the radio station agreed to meet in La Maison after school and before David had to be at the art academy. David’s father couldn’t drive him to the interview and instead told him to remain in La Maison after the interview if it ran late and he would pick him up afterwards.
David felt a little under the weather on 6 April 1987, the day of the interview.

He left for the radio station at 18:30. At some point during the 10-minute walk to the bus stop, David disappeared. When his father arrived at the academy at 21:00, he couldn’t find David anywhere. Upon approaching the gallery, he was informed that they hadn’t seen the teenager that day. He drove home to check whether David was there and seeing that he wasn’t, he went to the police station to report his son missing.

The police interviewed many people over the course of their investigation, including all bus drivers that travelled the route David would have taken. Hundreds of anonymous tips were investigated without success. So baffled were the authorities they even followed up on a claim from a psychic that the boy was living in a remote shrine. This too proved to be a dead end. Years passed and the trail as well as the case grew cold.
To date David Guerrero remains missing. 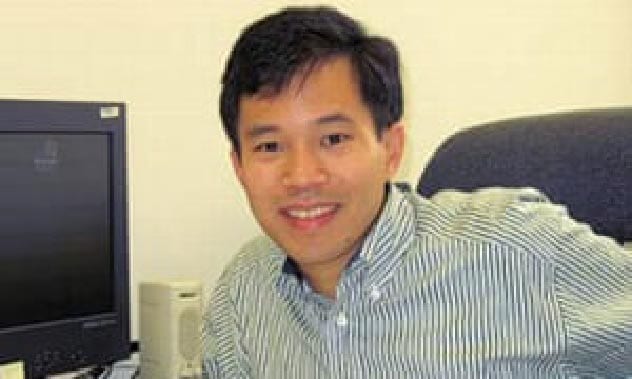 In 2006, Joseph Price, Victor Zaborsky and Dylan Ward lived as a polyamorous family in Washington. Robert Eric Wone was acquainted with and visited them on 2 August 2006 with the aim of staying overnight. Within an hour of Wone arriving at the Swann Street residence, neighbours heard a terrified scream. This would later be confirmed to have been uttered by Wone.

Victor Zaborsky called 9-1-1 just before midnight and a string of police officers and paramedics arrived within 5 minutes. Upon their arrival, they were astonished to find the body of Robert Eric Wone lying prone on a bed, fully dressed, with three stab wounds to his chest. The bedding beneath him was folded neatly and there were no signs of a struggle. It also seemed that the body had been washed down after being stabbed. The three occupants of the house were all wearing white bathrobes and looked rather unperturbed by the dead man in their midst. Later, during the autopsy, a pathologist discovered seven needle prick marks on Wone’s body that could not be explained.

Afterwards it was revealed that Zaborsky told the 9-1-1 operator that there was an intruder in their house and that he stabbed Wone. This did not convince police. Price, Zaborsky and Ward were arrested and charged with Wone’s murder. Prosecutors stated that the men cleaned up the crime scene before calling for help. However, the three men’s defence team retorted that they were suspected of the crime merely out of prejudice of their lifestyle.

The accused were all acquitted in 2010 and no one else has ever been charged with Wone’s murder. The mystery of what happened that terrible night, remains. 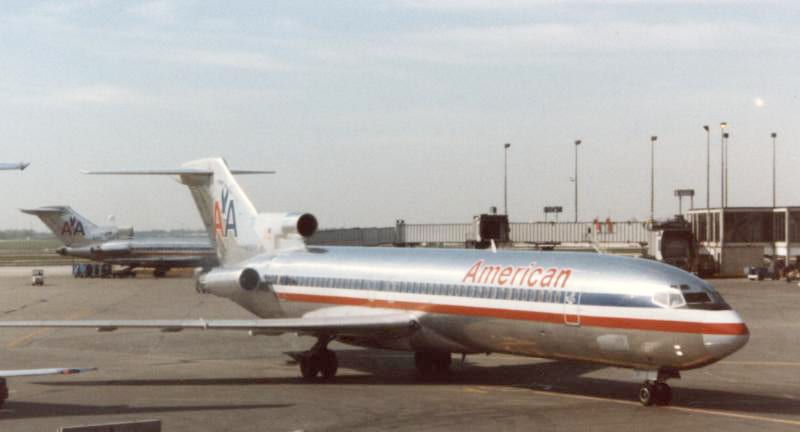 25 May 2003 was just another day in Luanda, Angola. That is until a Boeing 727-223 was stolen from Quatro de Fevereiro Airport. It is alleged that just before sunset American pilot, Ben C. Padilla and a mechanic from the Congo, John M. Matantu, boarded the plane. Shortly after, the aircraft started moving without any communication reaching the control tower. The plane took off without any lights and disappeared over the Atlantic Ocean.

Padilla’s sister told a newspaper in 2004 that she and her family believed Ben flew the plane against his will and that he may have crashed somewhere over Africa. Other theories include a business feud gone wrong or that the plane was to be used in a terror attack.

The US authorised a search for the aircraft in several countries without success. Several sightings were reported but nothing panned out. The plane as well as the two men remain missing to this day. 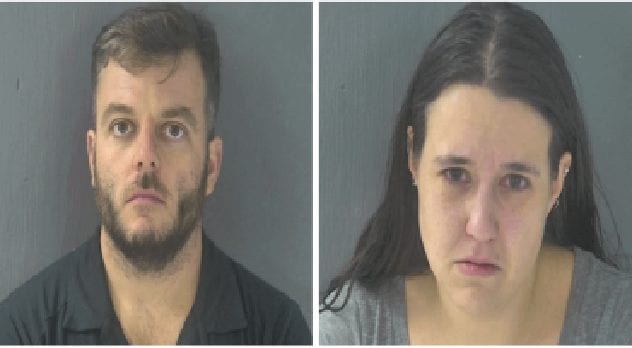 From 2018 through August 2019, a woman and her father had more than 500 people pitch up at their Utah home. They included repairmen, delivery drivers, food deliveries etc. These people were all sent to the house by Loren Okamura who was behind a chilling cyberstalking campaign against the woman.

Okamura even revealed the house address on Craigslist and sent over drug dealers and prostitutes. He also contacted the woman via email and threatened her by writing that she should sleep with one eye open and that “they were coming for her and her parents”. He went on to say that she “should just kill herself and do her family a favor already”.

Okamura didn’t desist from the stalking and harassment even after a civil stalking injunction was obtained against him. The family eventually had to put up a sign at their home to avoid having to open the door for all the strangers that pitched up there. The sign asked that anyone who was sent to their address call the police.

The stalker was eventually arrested in Hawaii in November 2019. However, the motive for his deplorable actions remains unknown. 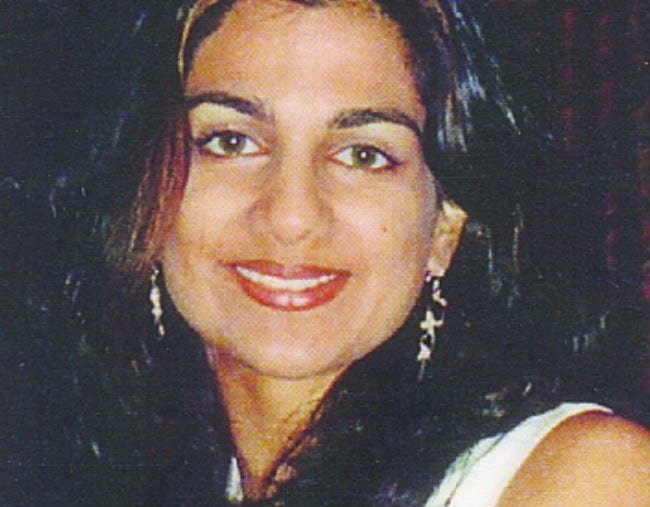 31-year old medical intern, Sneha Anne Philip, had a rare day off on 10 September 2001. She used the day to tidy up the apartment she shared with her husband Ron and then had a two-hour instant messaging conversation with her mother between 2 and 4pm. She then changed into different clothes and headed out to buy bedding, underwear, pantyhose, a dress and three pairs of shoes.

When Ron returned home just before midnight, Sneha wasn’t there. He wasn’t worried because she frequently stayed over at her cousin Annu’s or at her brother John’s place. He also wasn’t worried the next morning when he headed back to work in the Bronx.

Sadly, Sneha’s name ended up on the 9/11 victims list. Her family believes that she died a hero; that she ran into the inferno caused by the planes crashing into the towers to help those who were hurt and dying. This story was helped along with a lie told by Sneha’s brother who told WABC that he spoke to his sister on 11 September and she told him she was helping people inside the towers.

Officials do not share this belief. Sneha’s name was removed from the list in 2004 when it was alleged that Sneha led a double life and died the night before 9/11. Another theory says that Sneha used the 9/11 tragedy to disappear and start a new life someplace else.

Either way, Ron Philip never saw his wife again and her true fate remains a mystery. 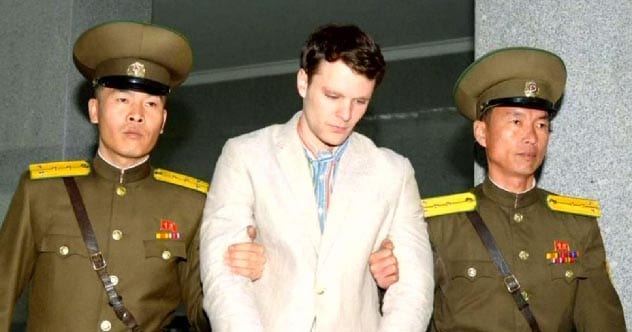 On 2 January 2016 American college student, Otto Frederick Warmbier was arrested in North Korea. The charge: allegedly stealing a propaganda poster from his hotel. The sentence: 15 years in jail including hard labor.

In March 2016 Warmbier suffered a brain injury which caused him to lapse into a coma. It took North Korean authorities over a year to disclose Warmbier’s medical situation which they tried to explain away by saying he had contracted botulism which had been worsened by Warmbier’s ingestion of a sleeping pill. The young man was released in June 2017, while still in a coma, and transported to a medical centre in the US for treatment.

Sadly, Warmbier never woke up and died six days after being admitted at the medical facility. It was revealed that he died of a lack of oxygen to the brain caused by an unknown neurological injury. 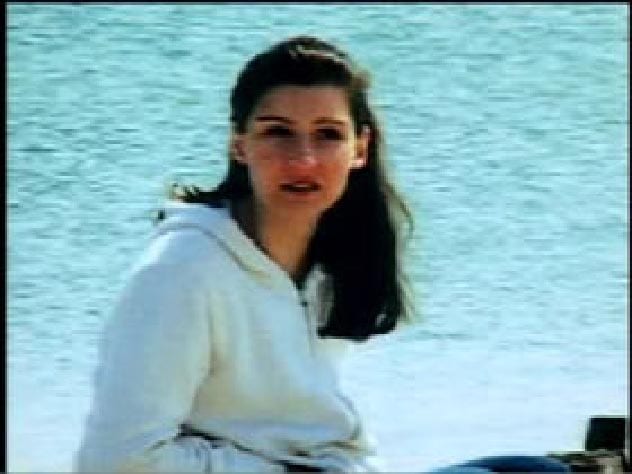 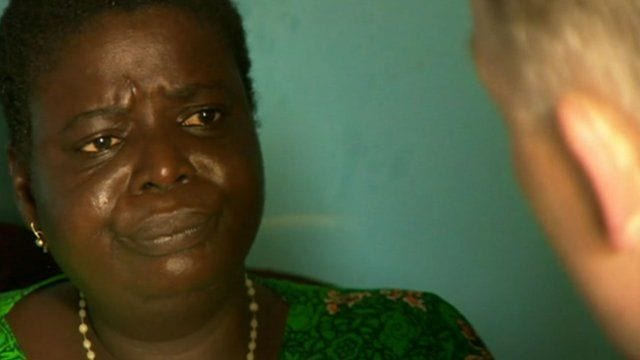